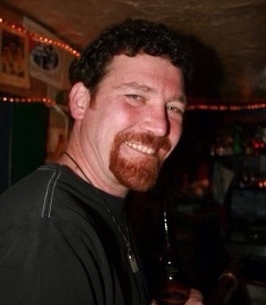 Born in Ridgewood, NJ, Brad had lived in north Jersey for a number of years in moving to Titusville NJ in 1981 and in New Hope for over 20 years.
A graduate of Hopewell Valley High School Class of 1988, Brad was an avid hiker, enjoyed camping, was a terrific cook, loved music and animals. Brad was a self-employed landscaper who enjoyed the outdoors.

A celebration of life will be held at John and Peter’s in New Hope at a later date.