Obituary for Donald A Bruckman 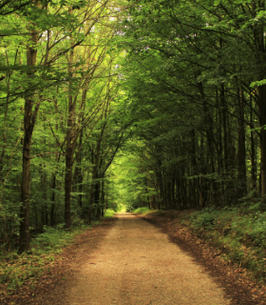 Born in Paterson and raised in Wyckoff, Don had lived in Stockton since 1995. A graduate of Clark University, he earned a master’s degree in Hospital Administration from Boston University in 1976 and then worked as a hospital administrator for the State of NJ. After his retirement in 2003, he served for many years on the board of Chandler Hall in Newtown, PA and also served in the Hunterdon County Surrogate’s Court as a Volunteer Auditor. Don’s generosity, dedication, and humor were the hallmarks of all his relationships, and especially those with his family. He was a lifelong and deeply knowledgeable student of US Presidential history. An avid biker, Don enjoyed vacationing in Cape Cod, MA.

Widower of Gayle Cabot, he is survived by his 3 stepchildren, Wayne Cabot and his wife Jill, Michael, Lee Cabot; one sister Gilda Bruckman; and his grandchildren, Adam, Amanda, Michael, Jonathan Cabot and Luke DiPasquale.

In lieu of flowers memorial contributions may be made to the ACLU.