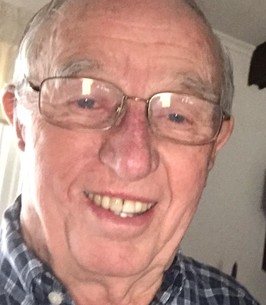 Son of the late Alfred and Mildred Snyder Coleman, he is survived by his wife of 63 years Ann Knechel Coleman, his son Earl R. Coleman, Jr. and his wife Tae Hui, his daughter Jo Ann Kollmer and her husband Bob, one brother Alfred Richard Coleman, one sister Alberta Powel, 6 grandchildren and 11 great grandchildren and several nieces and nephews. Earl’s family is also grateful for Ketevan Berishvili for being his caregiver allowing him to have a peaceful ending at his home.

Graveside services will be held at a future date at the Holcombe Riverview Cemetery, Delaware Twp., NJ.