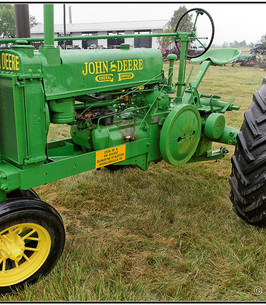 Son of the late Earle & Marie Winder, brother of the late Rose Errickson, Ronald Winder, Dorothy Case, and John Winder, he is survived by his wife Naomi Harle-Winder, his son Joseph Winder, his daughter, Melody Lee Quick and her husband James Quick and his sisters, Ruth (Winder) Sanders resides in Florida and Mary Winder resides in Pennsylvania, along by several cousins, nieces and nephews.

Jesse was a veteran of the United States Army, serving his country domestically during the Korean War. He worked several years as a Manager of Acme Markets in Lambertville, NJ. Jesse will always be remembered for his love of running, restoration of antique John Deere tractors, and enjoying a good movie with his family.

Interment will take place at the Harbourton Cemetery, Harbourton, NJ at a later date.