To share your memory on the wall of Dan Bowlby, sign in using one of the following options:

Raised in Delaware Twp, Dan graduated from Hunterdon Central Regional High School in 2015. Dan helped and then worked for over 15 years until present at Evergreen Valley Christmas Tree Farm in Washington, NJ and also was currently employed by the Raritan Township Public Works. Dan previously worked for Treeline Landscaping.

A true outdoorsman, Dan enjoyed hunting with a close circle of friends and loved to spend all his time outdoors working on projects from sunrise to sunset with his dog Duke by his side. There’s nothing he wouldn’t do for anyone, most importantly for his family and friends.

Grandson of the late William and Grace Bowlby, brother of the late Michael Bowlby, he is survived by his mother Kathleen Bowlby-Lear and his stepfather Ron Lear, his father David W Bowlby Sr. and his stepmother Charlotte Bowlby, his maternal grandparents Edward and Virginia McCaffrey, his big brother David W Bowlby Jr and his favorite and only niece Sophia Bowlby, whom he adored, as well as several aunts, uncles, cousins, four stepsisters and one step brother.

Funeral services will be private and held at the convenience of the family.

In lieu of flowers, memorial contributions may be made to the Lambertville Rescue Squad, PO Box 237 Lambertville, NJ, 08530.
Read Less

To send flowers to the family or plant a tree in memory of Dan Bowlby, please visit our Heartfelt Sympathies Store.

Receive notifications about information and event scheduling for Dan

There are no events scheduled. You can still show your support by sending flowers directly to the family, or planting a memorial tree in memory of Dan Bowlby.
Visit the Heartfelt Sympathies Store

We encourage you to share your most beloved memories of Dan here, so that the family and other loved ones can always see it. You can upload cherished photographs, or share your favorite stories, and can even comment on those shared by others.

Posted Jan 17, 2021 at 09:39am
The news of Dans passing devastated our family.He was a wonderful kind young man. Sending prayers to the Bowlby family and friends

10 trees were planted in the memory of Dan Bowlby

Posted Feb 15, 2021 at 11:17pm
May Dan's memory be eternal and may his life be a blessing and source of strength to his family. Our deepest condolences.

Posted Jan 17, 2021 at 09:52am
We must begin by expressing our sadness and shock at hearing the news of Dan's passing. He was such an admirable, kind young man. His presence will be missed by all who knew him. May God rest his soul and may all Dan’s memories and stories told, provide comfort to his family & friends at this time. We will keep you in our prayers that you find the strength you need to get through each day.  Steve, Steacy, Riley & Wiatt 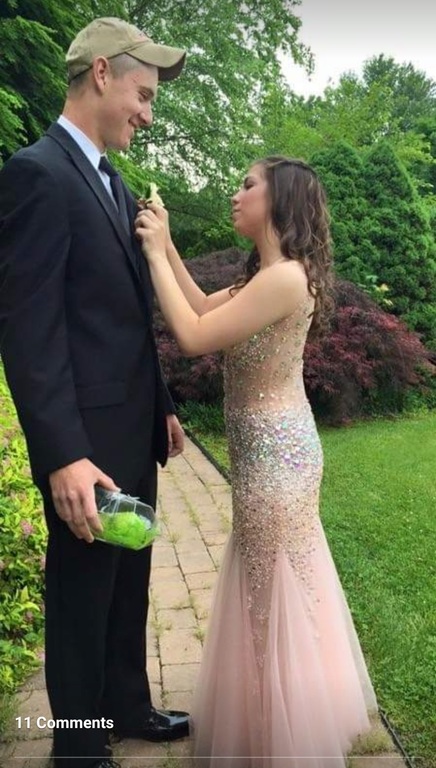 Posted Jan 16, 2021 at 12:35pm
Tom and I are so very sorry to hear about the loss of your beloved son Daniel. Sending prayers and love to you and your family. 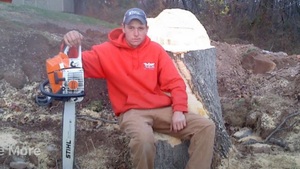